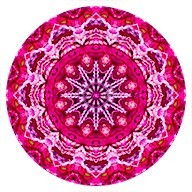 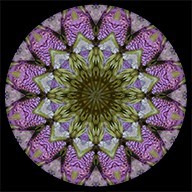 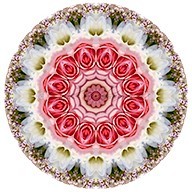 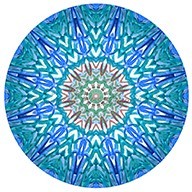 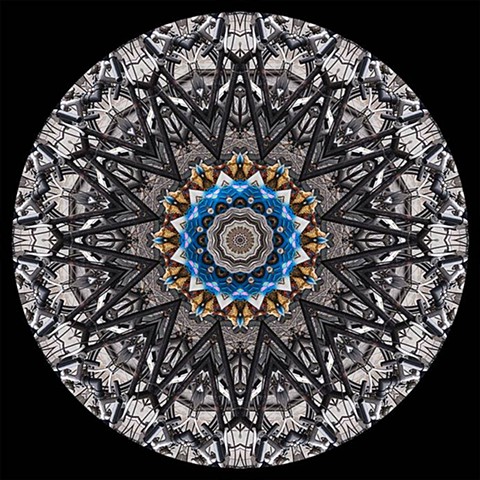 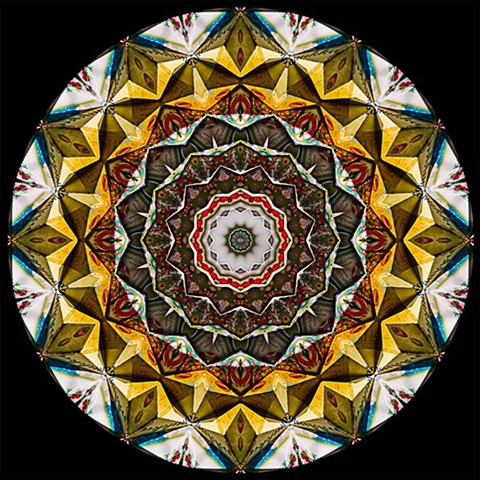 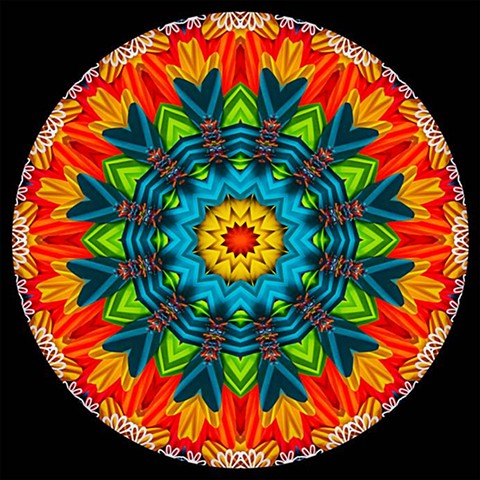 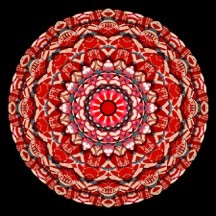 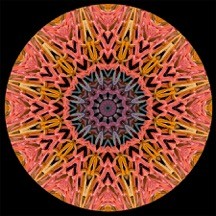 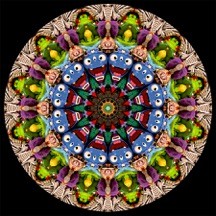 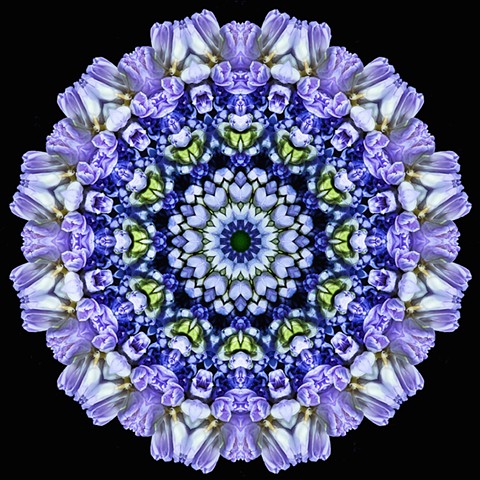 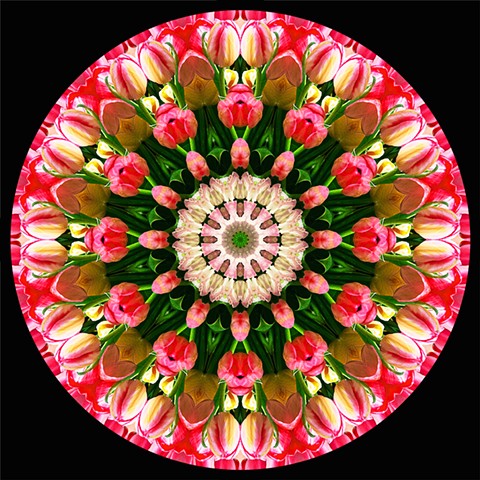 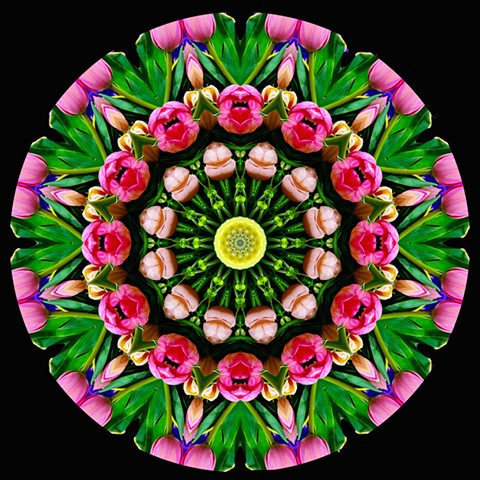 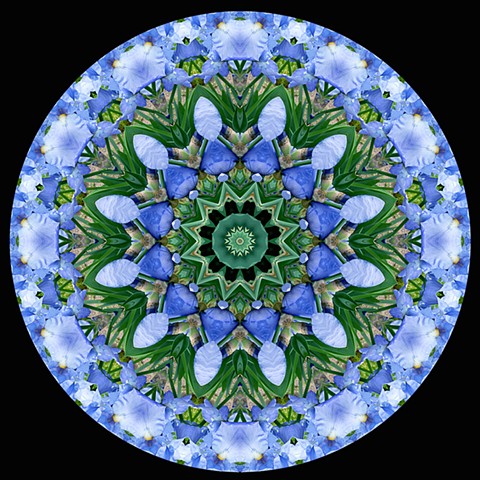 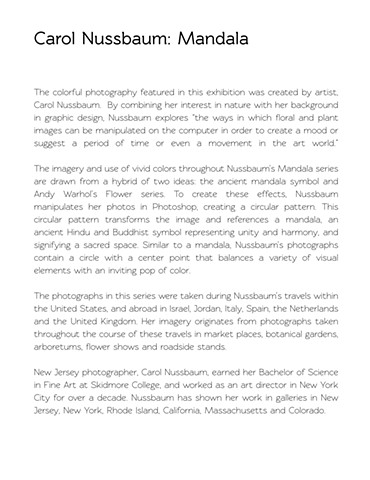 By combining her interest in nature with her background in graphic design, Carol explores "the ways in which floral and plant images can be manipulated on the computer in order to create a mood or suggest a period of time or even movement in the art world."

The imagery and use of vivid colors throughout Nussbaum's Mandala series are drawn from a hybrid of two ideas: the ancient mandala symbol and Andy Warhol's Flower series. To create these effects, Nussbaum manipulates her photos in Photoshop, creating a circular pattern. This ancient Hindu and Buddhist symbol representing unity and harmony,and signifying a sacred space. Similar to mandala, Nussbaum's photographs contain a circle with a center point that balance a variety of visual elements with an inviting pop of color.

The photographs in this series were taken during Nussbaum's travels within the United States and abroad in Israel, Jordan, Italy, Spain, the Netherlands and the United Kingdom. Her imagery originates from photographs taken throughout the course of these travels in market places, botanical gardens, arboretums,flower shows and roadside stands.

New Jersey photographer, Carol Nussbaum, earned her Bachelor of Science in Fine Arts at Skidmore College, and worked as an art director in New York City for over a decade. Nussbaum has shown her work in galleries in New Jersey, New York, Rhode Island, California, Massachusetts and Colorado.